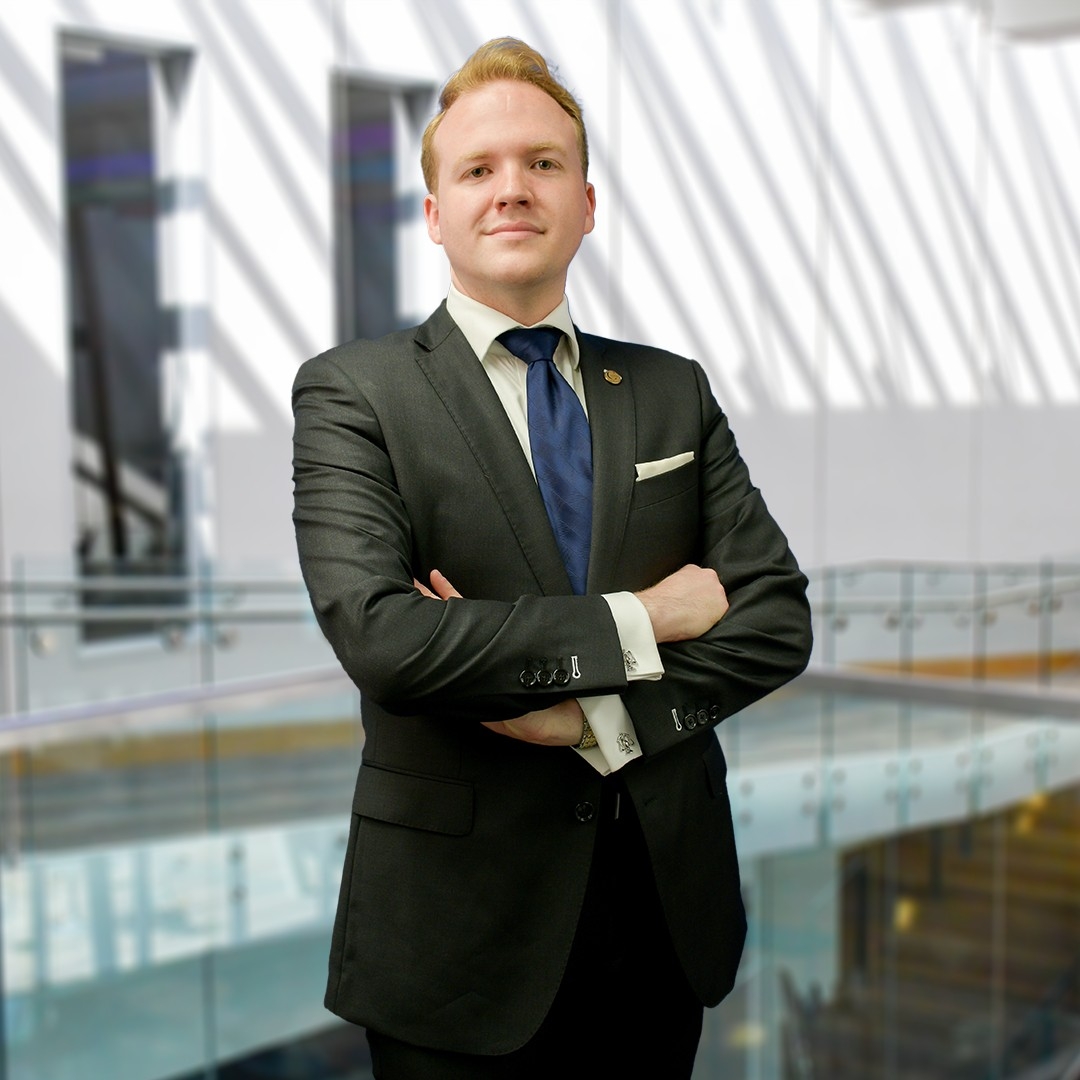 • How he got there: “I prepared for my argument by reading the transcript, focusing on the relevant exhibits, researching the cases cited in the government’s brief and doing moot courts with classmates from the Sixth Circuit Clinic and Chase faculty, like professors Danielle Lewis, Ken Katkin and Lawrence Rosenthal.”

• His Chase foundation: “I knew that I could stand before three Sixth Circuit judges not only because I had the support of mentors who believed in me, but also because … of the stellar education I’ve received in classes like Constitutional Law, with Professor Katkin, Evidence, with Professor Jeffrey Standen, Pre-Trial Litigation & Trial Advocacy, with Judge Karen Thomas and Professor Stephen Wirthlin, Criminal Procedure, with Professor Alex Kreit, and Supreme Court Seminar, with Judge John Nalbandian.”

• Next: Waiting for a decision, typically several months after an oral argument.