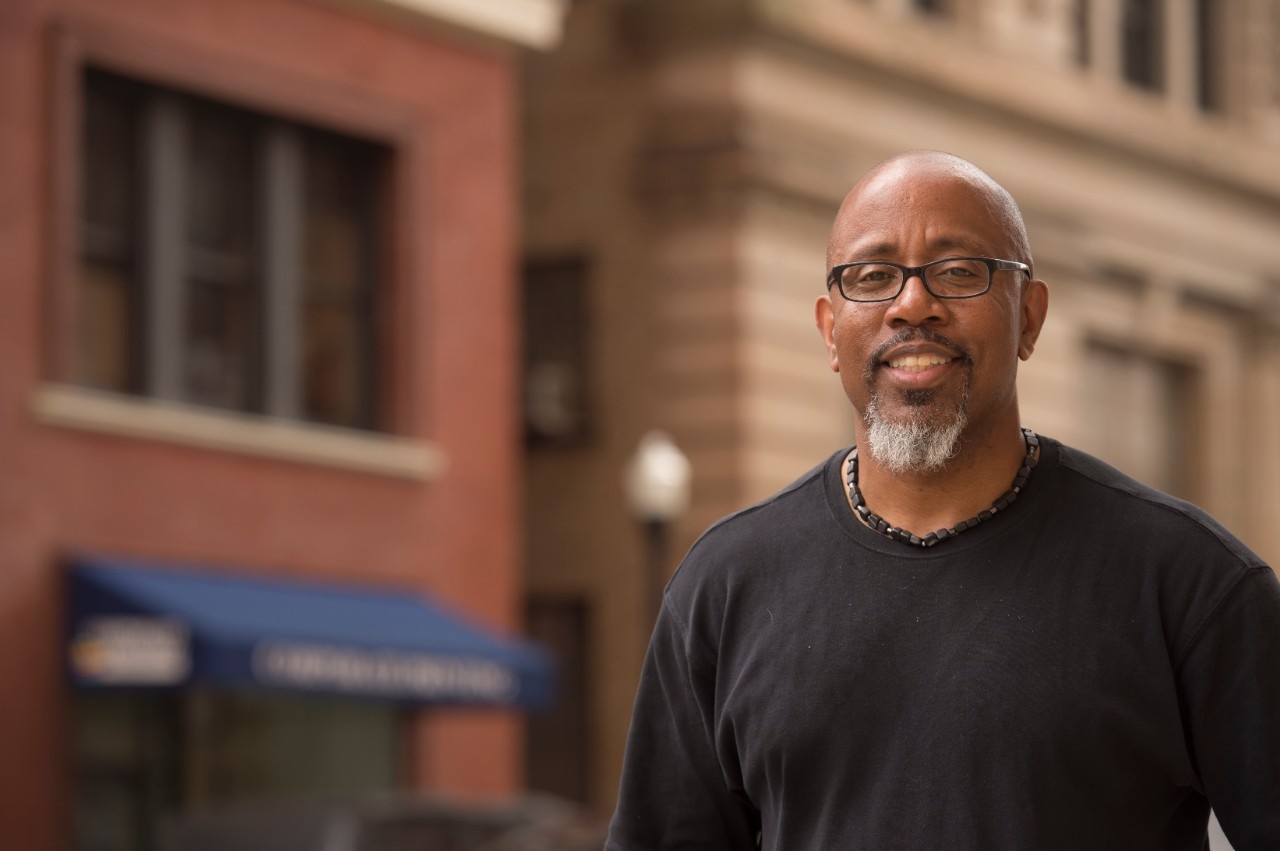 Professor David Singleton has become the fourth Salmon P. Chase College of Law faculty member elected to the American Law Institute, the highly regarded source of scholarly works on clarifying, modernizing and improving the law, widely known for its Restatements of the Law series.

Professor Singleton is the director of the Constitutional Litigation Clinic, in which students handle civil rights claims for incarcerated and former offenders, who has taught Criminal Law, Criminal Procedure, Complex Problem Solving and Voir Dire Strategies.

His law review publications include Restoring Humanity by Forgetting the Past, 81 Ohio St. L.J. 1011 (2020) and his seminar presentations include “Back-End Advocacy: Second Chances and Second Looks,” at the National Association of Criminal Defense Lawyers Presidential Summit & Sentencing Symposium, in conjunction with Georgetown University Law Center, in October 2020.

His “second chance” advocacy for convicted offenders who have completed a significant portion of sentences and shown personal change centers on a project he launched in 2019, called Beyond Guilt. It pursues a seemingly counterintuitive strategy for seeking early releases: Ask prosecutors who convicted an inmate and family members of a victim to join him in petitioning for early release, followed by connections to mentoring and social services.

In addition to his clinic and teaching roles at Chase, Professor Singleton is executive director of the Ohio Justice & Policy Center, a non-profit law office that focuses on criminal justice and prison reform through representation or litigation of individuals’ cases.

The American Law Institute, with elected membership from among leading voices among judges, lawyers and professors, was founded in 1923. Among its incorporators was Cincinnatian and Chief Justice of the United States and former President William Howard Taft.