Funeral for Professor Emeritus Mark Stavsky will be June 20 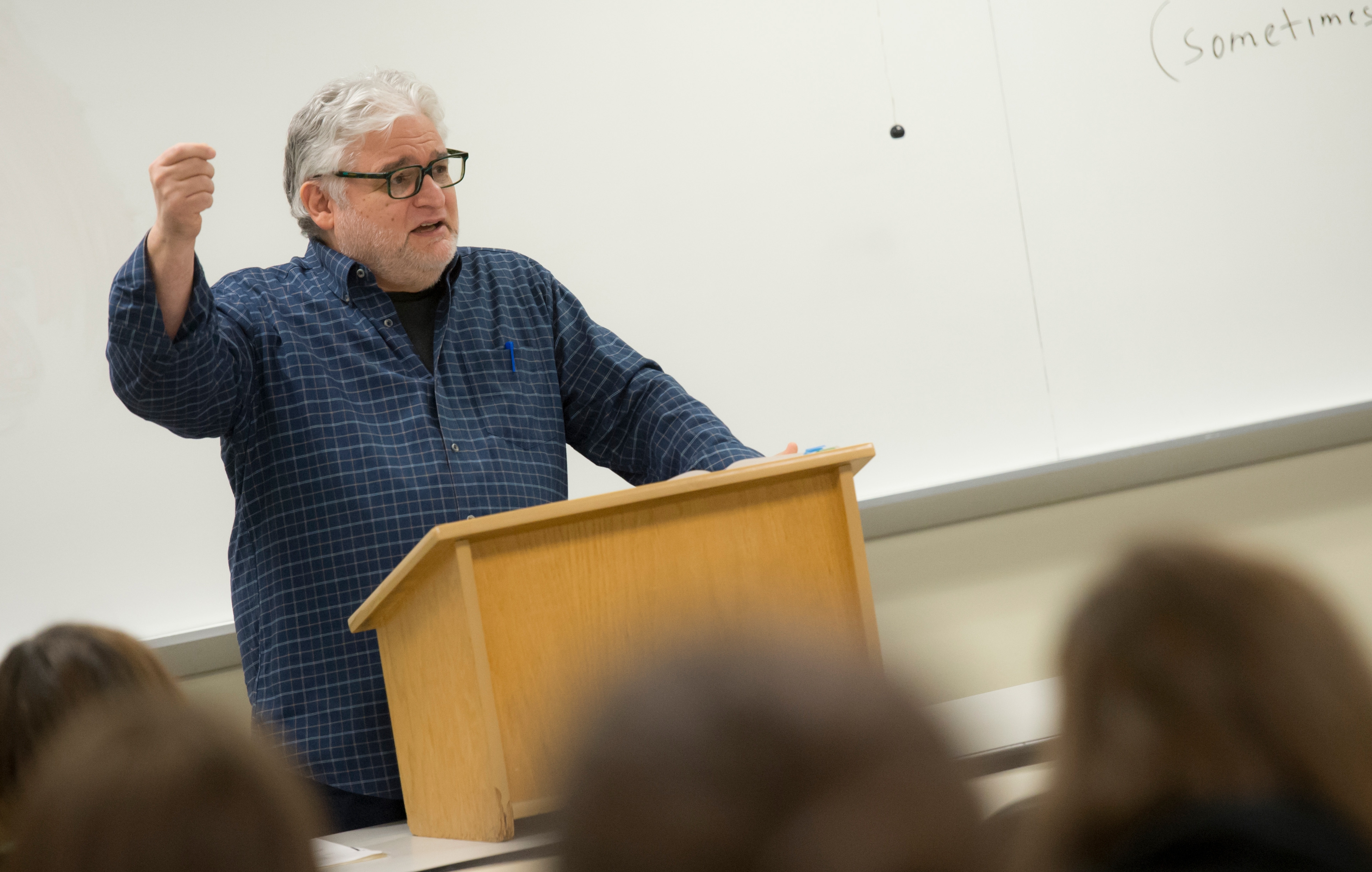 A funeral service for Professor Emeritus Mark Stavsky, who died June 15, will be at 1 p.m. June 20 at Weil-Kahn Funeral Home, 8350 Cornell Road, Montgomery, in north metro Cincinnati. Visitation will be one half hour prior to the service. Professor Stavsky retired from the Chase College of Law faculty in 2017.

Professor Stavsky long wanted to be a law professor. “Chase provided me that opportunity, and so much more. For example, I never expected to become actively involved in clinical legal education, as well as teaching in other countries,” he said at the time of his retirement.

At Chase he taught Criminal Procedure, Evidence, White Collar Crime, Trial Advocacy, and Comparative Law. He also taught in Thailand about the United States legal system, and lectured at universities in Japan on U.S. law, capital punishment, criminal procedure and the history of the Supreme Court of the United States.

He was scholar-in-residence the 2002-2003 academic year at the Center for the Study of Ethics and Contemporary Moral Problems at Hebrew Union College-Jewish Institute of Religion, in Cincinnati. There he taught a course on criminality and loss of civil rights to a class of rabbinical students and law students.

Professor Stavsky helped establish the Chase Constitutional Litigation Clinic, which allows students with limited law licenses to represent prisoners and former offenders in actions that allege denials of rights by state officials. He was a longtime faculty supervisor of the Kentucky Innocence Project, in which students investigate and research claims of wrongful convictions.

Professor Stavsky was 70 years old. You can view his obituary at https://www.cincinnati.com/obituaries/cen217164.