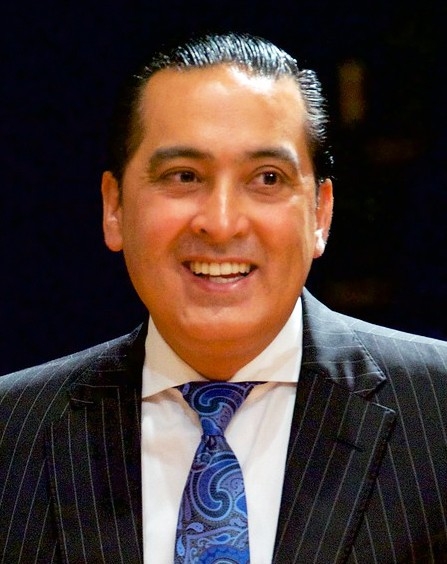 Judge John Nalbandian of the United States Court of Appeals for the Sixth Circuit will deliver the commencement address and receive an honorary Doctor of Laws degree during the Northern Kentucky University Chase College of Law commencement exercise, May 6.

Judge Nalbandian, who has served on the Cincinnati-based court since 2018, is Chase jurist-in-residence, teaching a spring semester seminar course on the Supreme Court of the United States. Prior to his appointment to the court of appeals, Judge Nalbandian was a partner in the Cincinnati law firm of Taft, Stettinius & Hollister, where he was lead appellate lawyer and practiced in the area of complex litigation. He was also a board member of the State Justice Institute, created by the federal government to improve administration of justice in state courts. He is a graduate of the Wharton School of the University of Pennsylvania and the University of Virginia School of Law.

In addition to the commencement address by Judge Nalbandian, the ceremony will include remarks by Supreme Court of Kentucky Justice Michelle M. Keller, a Chase graduate, on behalf of the court.

The commencement exercise on the Northern Kentucky University campus will have 132 listed candidates for Juris Doctor degrees and 13 candidates for Master of Legal Studies degrees. The candidates receiving degrees will be presented by Dean Judith Daar.

Graduating student Aurielle March will receive the college’s Salmon P. Chase Award for her pro bono advocacy on behalf of others, performed in the spirit in which Chase, as a Cincinnati lawyer for whom the law school is named, represented individuals seeking freedom prior to the Civil War. He subsequently became United States Secretary of the Treasury in the cabinet of Abraham Lincoln and later Chief Justice of the United States.

Professors Dennis Honabach and Jennifer Kinsley, chosen by the graduating class as Professors of the Year, will serve as grand marshals for the academic procession.