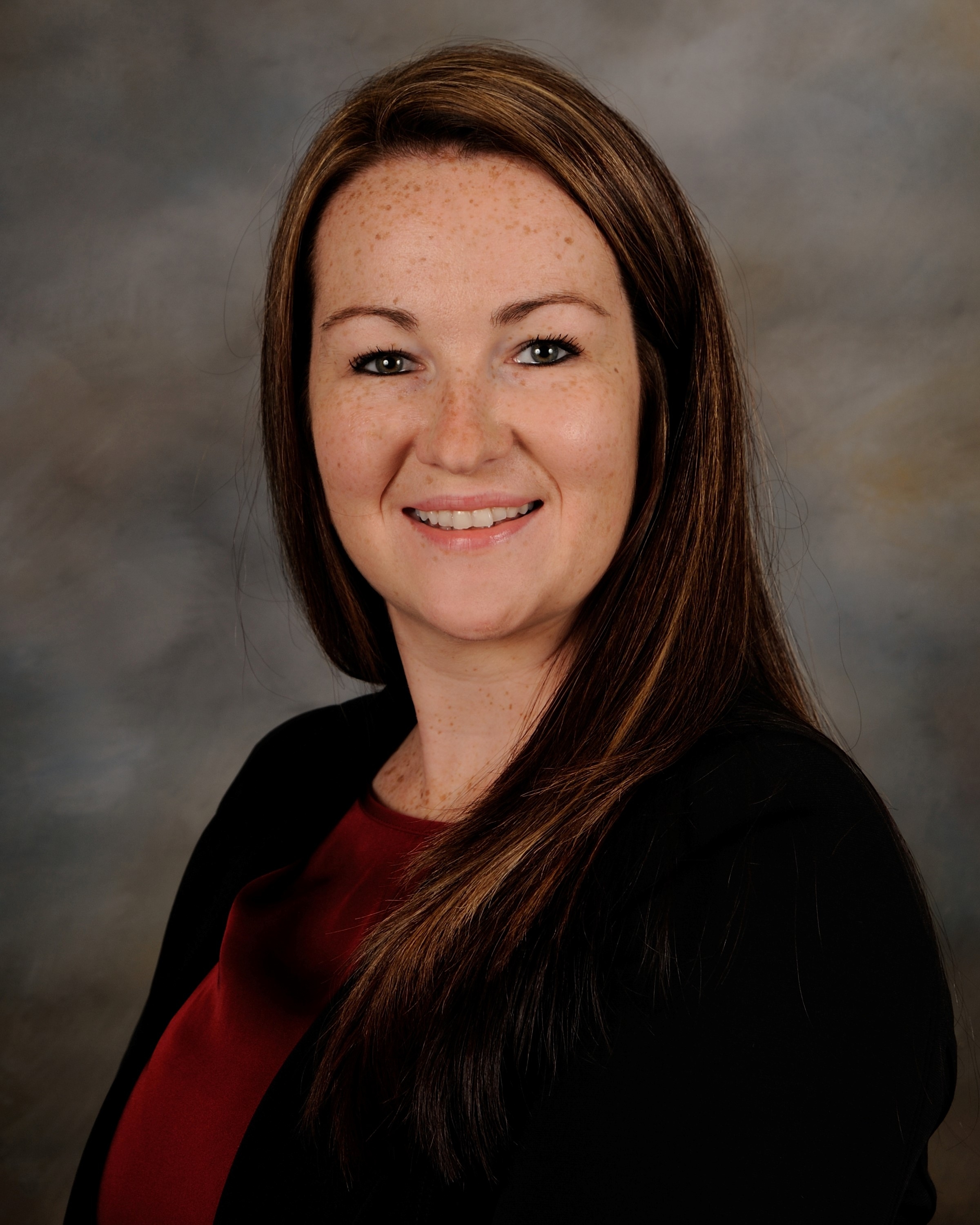 As a Salmon P. Chase College of Law student, Holly McCabe has represented children in court through the Children’s Law Center Clinic, investigated claims of wrongful conviction through the Kentucky Innocence Project and pursued redress of individuals’ rights through the Ohio Justice & Policy Center.

It is because of this work and more that she was selected to receive the 2021 Salmon P. Chase Award, presented to a graduating student who exemplifies the commitment to advocacy for others that Salmon P. Chase demonstrated as a lawyer in pre-Civil War Cincinnati, prior to serving in the cabinet of Abraham Lincoln and later as Chief Justice of the United States.

Beginning with her first day as a student, her goal has been to be able to help people who are in need, as Salmon P. Chase did for escaped slaves who sought to preserve their freedom. “All I’ve ever wanted to do was advocate for others, especially those who face the biggest roadblocks,” Ms. McCabe said of her desire to become a lawyer. “Chase College of Law has given me the opportunity to fulfill my dreams of helping people over those roadblocks.”

Her advocacy has also included work with a Chase professor on an amicus curiae brief to the Supreme Court of the United States in a capital punishment case, an internship with the Hamilton County Public Defender in Cincinnati and participation at Chase in Street Law, a national program to teach young people about law and law-related careers.

Following completion of her degree requirements, Ms. McCabe passed the February 2021 Kentucky bar examination. Prior to entering Chase, she worked for nearly 10 years as a paralegal.

– Adapted from the May 7, 2021, Chase College of Law commencement program.