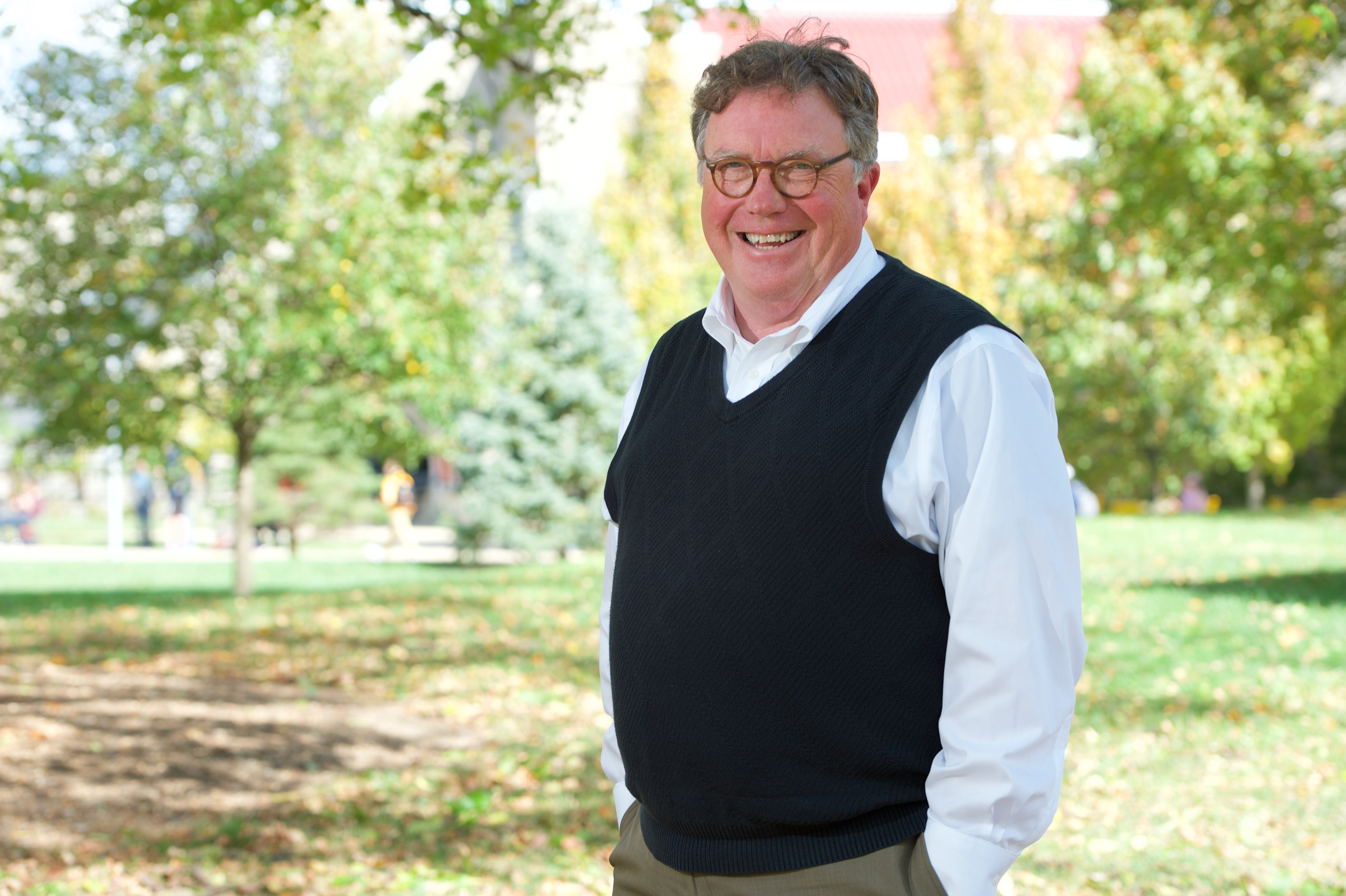 The Supreme Court of the United States adopted the position Professor Jack Harrison argued in an amicus curiae brief to the court in a landmark discrimination case, that Title VII of the Civil Rights Act of 1964 protects LGBT persons from employment discrimination.

“Over the last few years, the focus of my scholarship and my public engagement has been on the intersection of LGBTQ persons and discrimination in education and employment,” Professor Harrison wrote in the Winter 2020 issue of the Chase alumni magazine. The Supreme Court ruling June 15 was 6-3.

“Joined by other law and history professors around the country, I submitted an amicus curiae brief in Harris Funeral Home on behalf of Aimee Stephens, the employee. The brief argued that because the plain text of Title VII unambiguously prohibits the employment discrimination that Ms. Stephens suffered because of her sex, simply no reason exists for the court to speculate about the intent of Congress with respect to whether transgender individuals are covered under Title VII.

“The brief further argued that even if the court attempted to discover the intent of the various members of Congress that enacted and amended Title VII, no indication exists that Congress ever intended to exclude transgender individuals from the reach of Title VII. In fact, by the time Congress enacted Title VII, the American popular press was filled with stories about individuals who presented in a manner that appeared inconsistent with their sex assigned at birth as a result of so-called “sex change surgeries.” Yet, even as medical technology and culture increasingly allowed transgender individuals to seek medical treatments and to live consistently with their gender identities, laws and regulations at the state and local levels sought to police those boundaries, many explicitly requiring individuals to conform to the “sex” assigned to individuals at birth.

“Given this history, in the years immediately leading up to the passage of Title VII, the public and, importantly, members of Congress, would have been well aware of transgender people and would have understood the term “sex” to include them.”