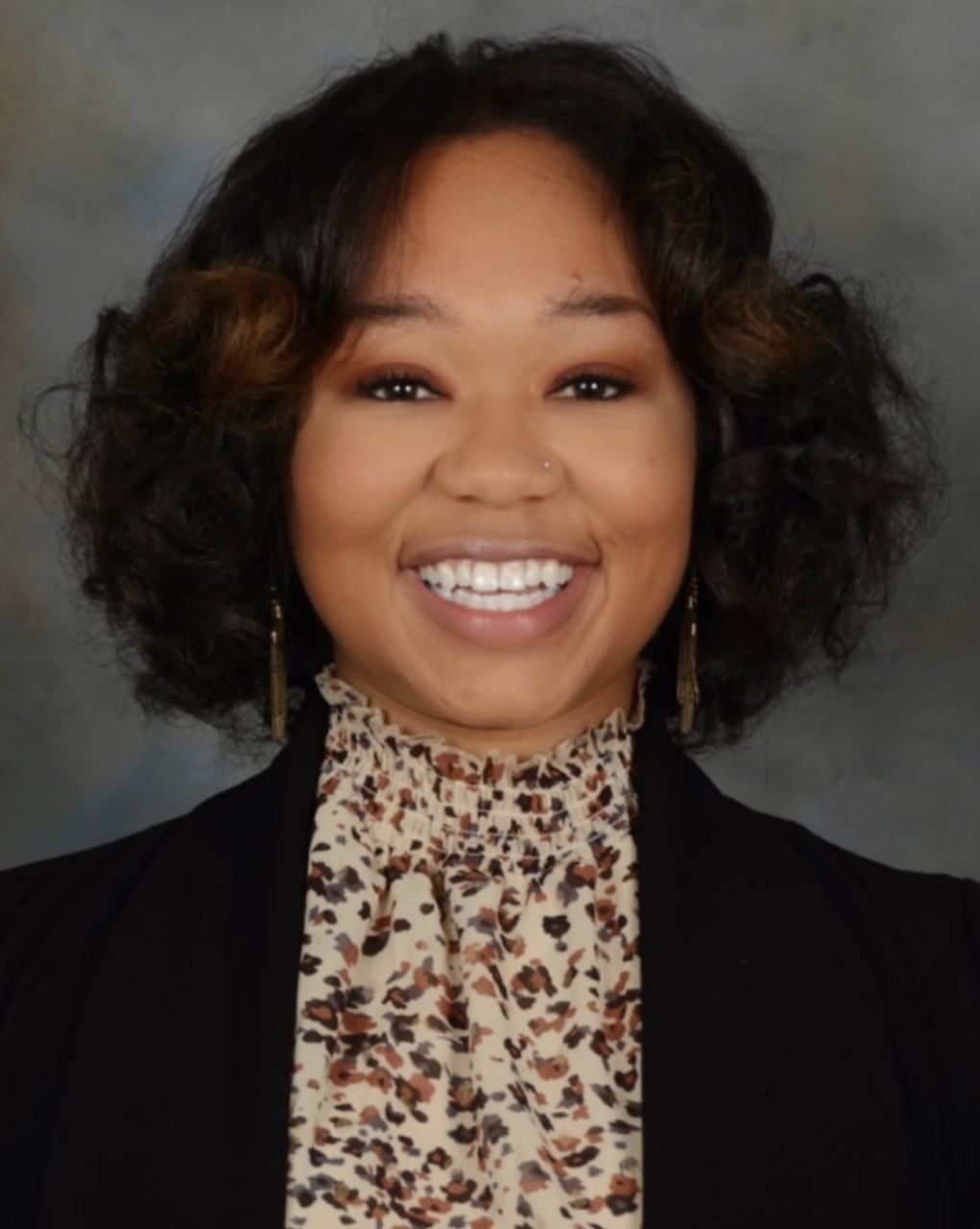 Graduating student Aurielle March will receive the Salmon P. Chase Award for 2022, for her advocacy for others, at the Chase commencement ceremony, May 6.